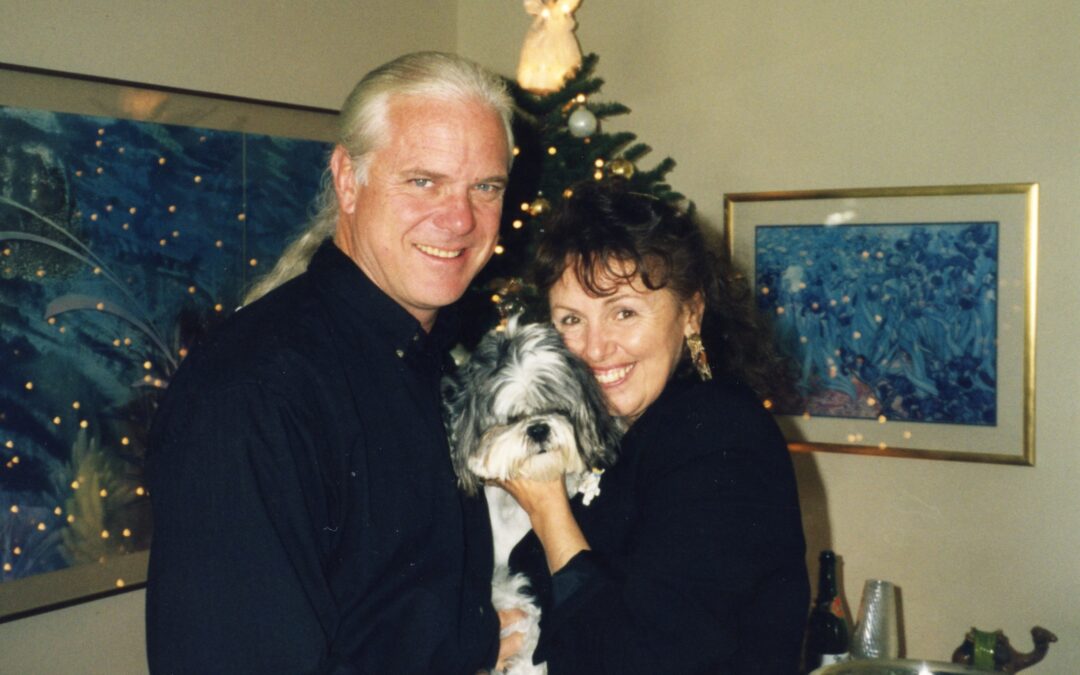 Treatment should begin with teaching the client the compassionate breath. When dealing with a severely traumatized human being, their daily routine is controlled by their need to survive. Even if they have been out of the trauma for years, they might not realize it due to PTSD.

Norma began by teaching me how to breathe. I breathed backward, which means that my belly went in when I inhaled, and when I exhaled, my stomach went out. I was in a constant state of hysteria and anxiety, and she invited me to practice this new way of breathing throughout the day.

I had tremendous anxiety all the time, and I used this specialized breath to help me cope. I would watch my hand go up and down with the movement of my stomach until the anxiety would lessen. Sometimes it took over a half hour before I began to feel better.

Physical and eye movement exercises to reroute the neural pathways in my brain, which were directed by my Soul.

I would be traumatized by memory, and Norma would invite me to look around the room while asking me if it was happening now. I was gripped in memory so completely, I believed it was happening now. She would have me rub the couch, feeling the upholstery’s fabric underneath my fingertips. She would speak to me, telling me to look around the room; asking me what I saw. Still feeing panicked, I would speak out loud, describing the room in detail, which helped me to come back into this reality.  She helped me grasp that it was memory and not happening now. This was crucial for my recovery.

I came off all medication because it was not helping me. I stopped using Klonopin, Prozac, and Ambien because it clouded my ability to feel.

Norma never saw me as broken; instead, she saw the brilliance of my Soul that kept me alive and sane in unimaginable circumstances. She never had a plan to help me; she allowed her inner wisdom to guide her.

We disassembled my belief system. My parents, she said, could not love me because they could not love, period; neither of them knew what love was. That one lesson took many times of us speaking about it before I fully understood. I had hundreds of beliefs.